← more from
Sirena Negra Records
Get fresh music recommendations delivered to your inbox every Friday.
We've updated our Terms of Use. You can review the changes here. 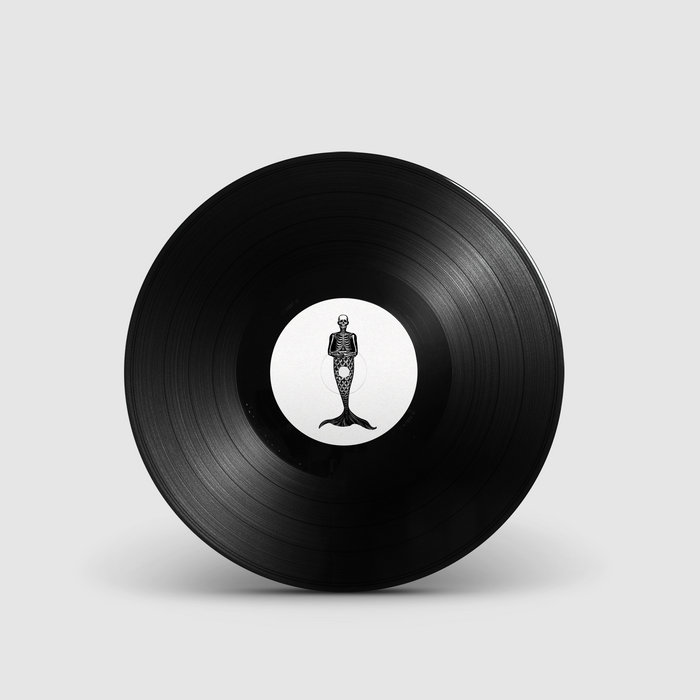 miguel23 This is one of the best things I've heard in a while, one again putting SF on the map. Its emotional, yet raw, deep and with the right about of acid.. A diverse EP with beautiful remixes by Indy Niles and Slope 114.. damn!

Santo Sangre is a project by San Francisco-based artist, producer and DJ Gonzo Manuel. On its first release, “Quetzal,” — perhaps a reference to the central-American bird with bright, ornate plumage — Gonzo taps into a Latin-accented, tribal feel that is ably carried on rolling, syncopated percussion with an organic essence, a birdsong-like chant, sporadic and light bursts of actual song and haunting string chords that cut across the sound spectrum, adding dark energy and urgency to the track. This one will sit nicely out on its own, bringing a hybrid organic/robotic essence to the dance or would work equally well rinsed around in the mix, with all its elements appearing and disappearing at just the right time as a transition ascends and peaks.

Oakland producer Indy Nyles’ remix builds on the tribal theme by enhancing the syncopated aspect of the percussion. He augments this further with a pretty and drifting melody line composed of glassy keyboard sounds. The sense of drama this creates is boosted further by a breathy and repetitive voice sample. This concoction drives along nicely until around the 5 minute mark when Nyles drops a menacing, snaking thread of 303 bass, stabs of icey strings and echo and delay effects that amplify the shadowy, seductive allure of his remix. It’s a new sounding track but the acid line and syncopation bring to mind some of the psychedelic, breakbeat classics of San Francisco’s halcyon, rave era.

Rounding things up is the Slope 114 Remix. Here Dmitri Ponce and partner
Elise Gargalikis take the track on a house journey that is, like Indy’s mix, brand new sounding but possessed by the spirits of the classics. Elise’s vocal flourishes bring to the mind the Latin house, tribalist dynamism of Louie Vega and India’s River Ocean numbers while Dmitri nudges the bassline from chunk and funk to acid and massive without sacrifcing the subtlety of the maneuver. The subtle aspect being that a techno, a tech-house and a straight up house heads will be able to bounce this one to the box without leaving her generic comfort zone: the true mark of a classic.

This release is a strong start for this new artist, look out for more fire from this Bay Area talent.